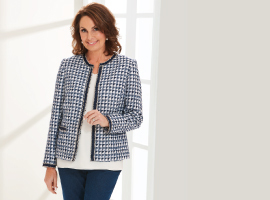 Fella's history - from one turban to a national business.

Fella's original dream of creating fashionable items for women, who like her at the time were in their 40's, has grown into a chain of 29 stores in VIC, NSW, SA and ACT, plus a large mail order business with a growing circulation and a website that showcases the current ranges.

Fella's belief that there was a segment of the Australian market that was not catered to was the driving force in expanding the range to include terry toweling clothing and tracksuits. Her items were so successful that before long Myers had an entire department stocked only with Fella's designs.

As customers discovered the brand, their loyalty saw them returning season after season for Fella's beautifully crafted garments that were made in Australia to her high standards. Fella felt the need to offer her growing number of loyal customers a better experience, so the decision was made to open the first Fella Hamilton store. As time progressed and she opened more stores she wound down her wholesale operations and concentrated on her own stores.

Fella's personal history and commitment to what she started with her first terry toweling turban is one of great passion, drive and desire to bring stylish garments to women in the prime of their lives. 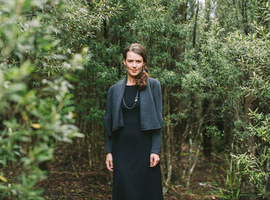 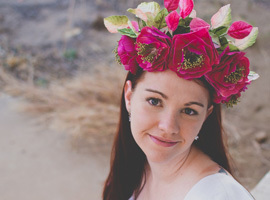 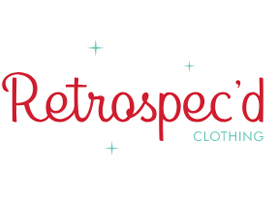 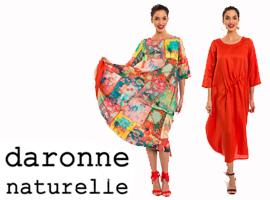